As technology continues to progress at a faster rate than ever, certain technologies are the ‘shiny new toy’ one day, then gone in an instant; one of those being the invention of the QR code.

A QR code (abbreviated from Quick Response Code) is a more complex version of a barcode. You’ve seen them – they are those little black and white squares with squiggly dots and dashes inside and are featured on business cards, ads, postcards, etc.

QR Codes are similar to the standard bar codes except QR codes can contain much more information than traditional barcodes when they are scanned.

When the QR code image is scanned, it is ‘read’ with the help of a smartphone app. The image can be coded to redirect a customer to a website or provide some sort of information that the customer can then save. 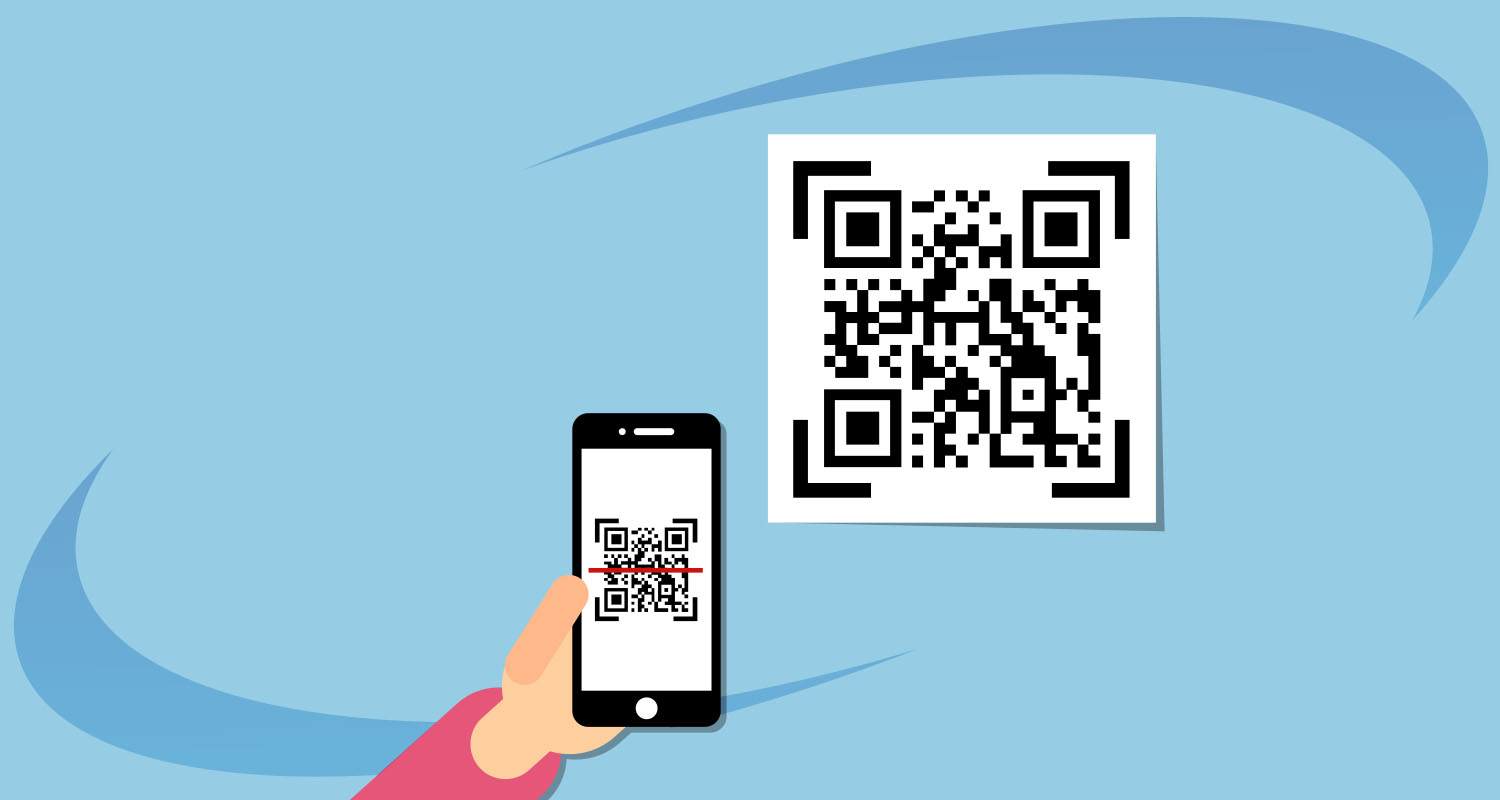 Initially, the QR code was expected to be a major success for customers and marketers alike. It was one of the first technologies to easily link the real world to the digital world. But, here was the problem…because it requires an app in order to read it, it became more of a nuisance than a help. Consumers had to first download a QR code scanner app to their phone. And, once scanned, content was sometimes unreadable by the scanner so, it proved to not be an easy, enjoyable user experience. As a result, QR codes never became the favorite marketing tool that businesses had hoped. 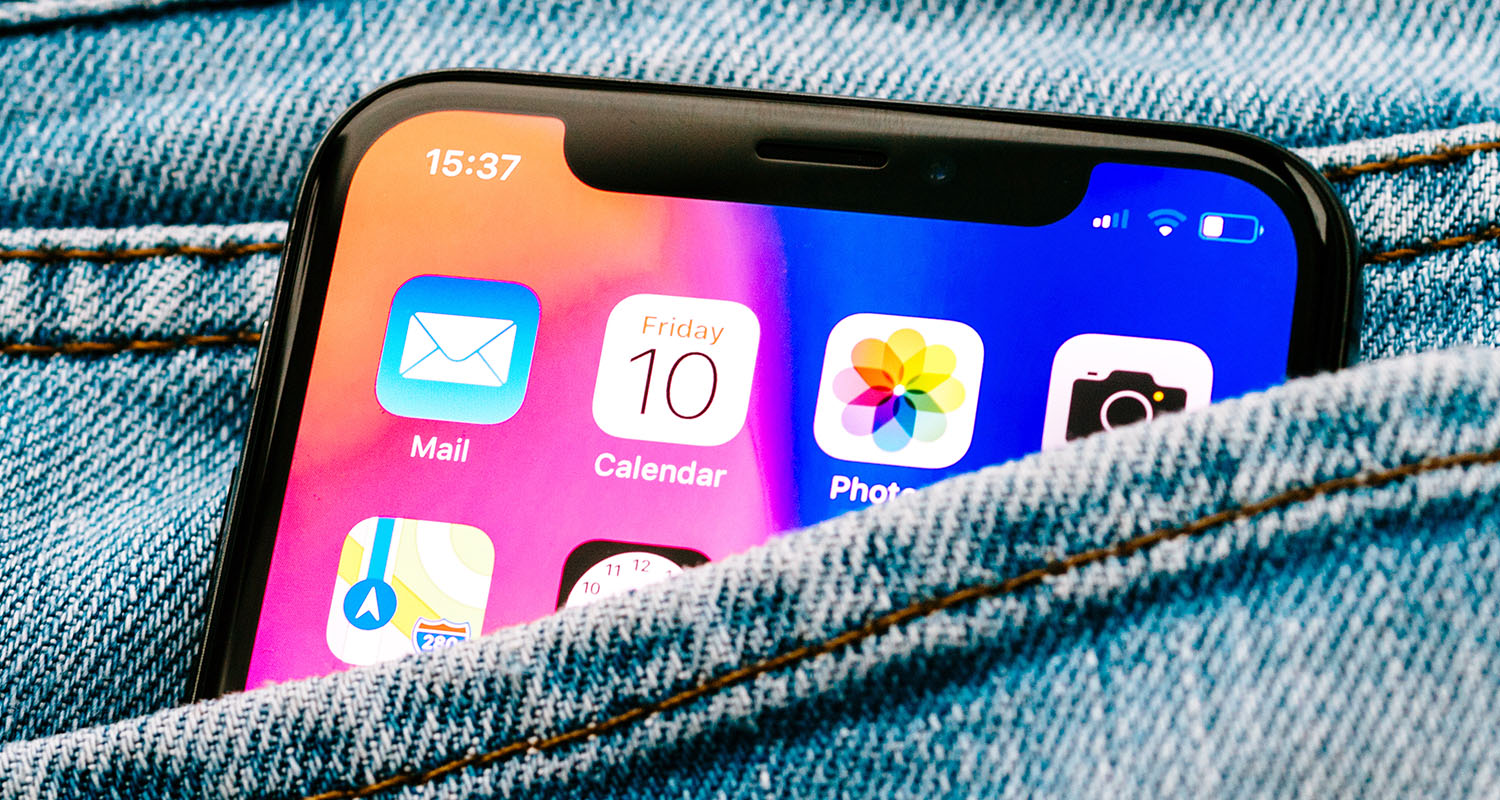 On September 19, 2017, QR codes exhibited a re-birth in usage with Apple’s introduction of the IOS 11 operating system for all iPhones. The QR code scanner came built into the camera.

QR codes are starting to pick up momentum among the mobile-search crowd – and marketers are beginning to ride the wave with creative ideas on how to incorporate them into their advertising, with options of what kind of information they will feature.

Their rebirth has led to new, QR-style names like Snapcodes (from Snap Chat), Spotify Codes, and Messenger Codes (from Facebook) – all offering a much improved, hip sense of style and branded design, but the concept is the same.

Since marketers are now having to change their campaign strategies to adapt to the fact that consumers spend most of their time on mobile devices, QR codes are the perfect tool to deliver info right to the customer, in real time.

For marketers, QR codes allow ads including print display, posters, billboards – to ‘come to life’ with information by directing users to mobile sites and other information and interactivity – much more than can be featured on the printed page or in a video.

This seamless integration of print and digital adds a new, interactive dimension of communication to any marketing campaign.

Major U.S. businesses that have begun using QR codes in advertising and promotions include Best Buy, Ralph Lauren and Pepsi.

There are numerous ways that QR Codes can be used:

Key Considerations for Proper Use of QR Codes in your Advertising

In order to utilize QR codes strategically in communications advertisers should consider a clean, un-cluttered ‘billboard’ style ad. Include some direction to encourage users to scan the QR code. It may also be helpful to provide some information about what users can expect to find after scanning code (i.e., ‘scan this code for a special offer or coupon…’). If the QR code sends a user to a web page, make sure the web page is mobile-friendly. Lastly, since QR codes offer tracking of your marketing campaign you can track the number of scans over time which helps to better understand engagement and overall success. This is of importance for those campaigns of a promotional nature.

So now that Apple has helped marketers by allowing them to add a simple ‘tool’ to their marketing toolbox, consider including a QR code into your print or digital billboard advertising and leverage the new ‘smart nature’ of those billboard ads.

Scanning codes will soon become as natural as speaking to Siri bringing a variety of new ways to interact and share information with your customer. The old QR codes of the past have come back as the new wave of the future. Today’s marketers are putting their spin on them and they are now very much a part of the future. 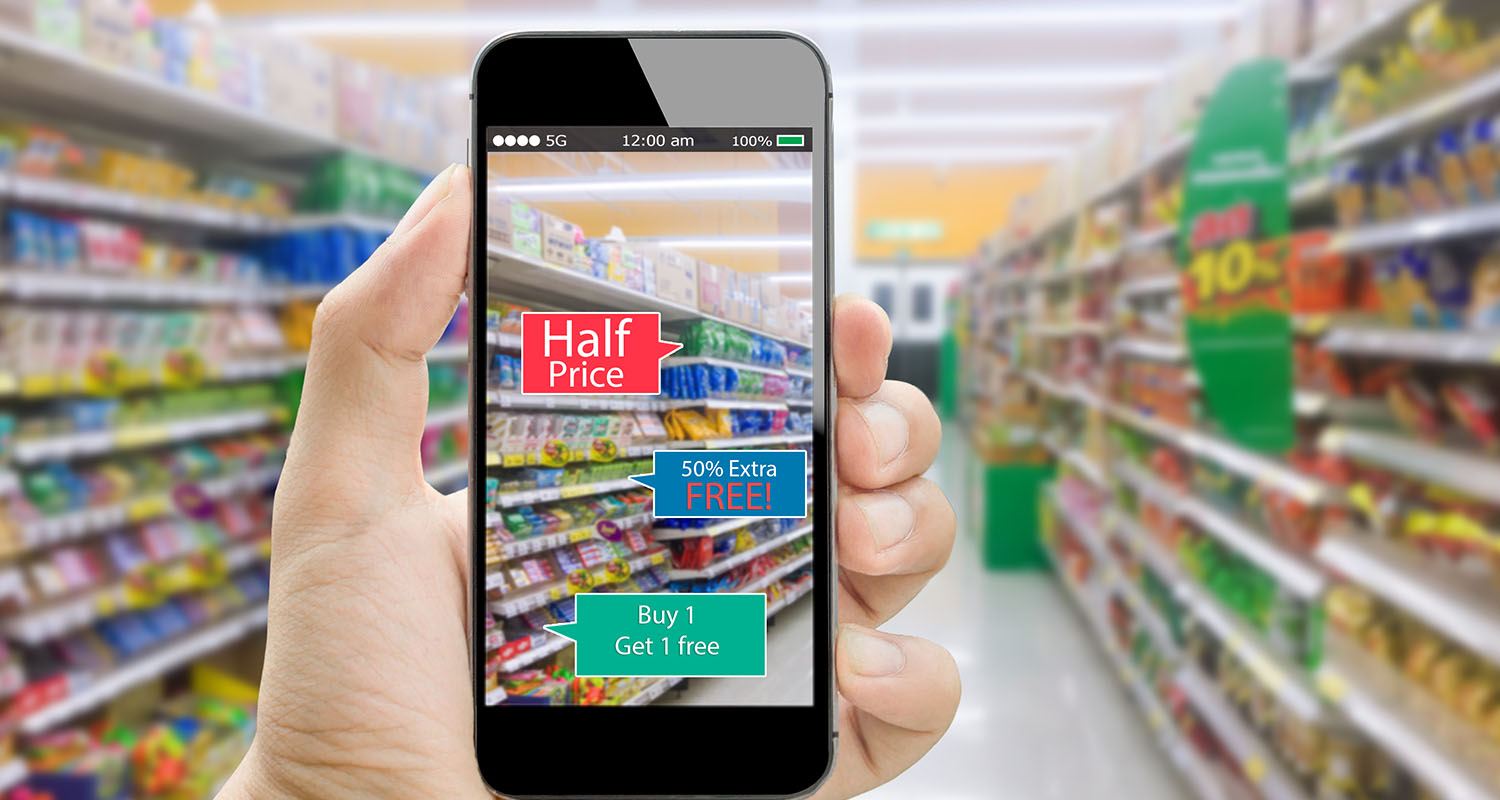 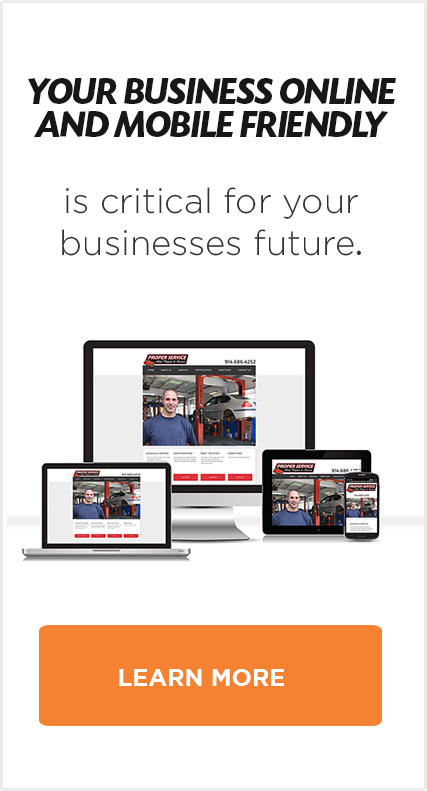